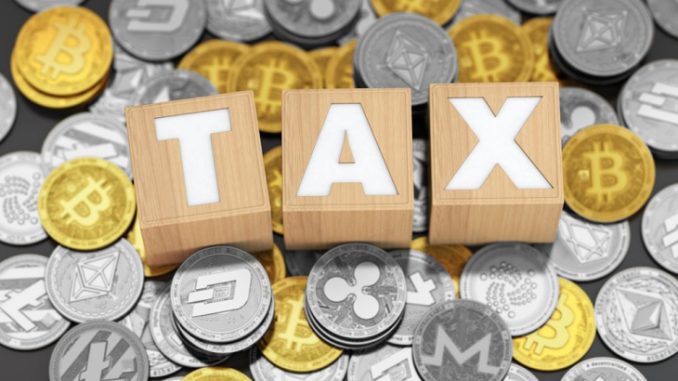 Harper has filed a lawsuit against the IRS in a crypto tax push. The government is trying to collect data from cryptocurrency users to investigate potential tax evasion. It has so far been able to identify ten U.S. taxpayers who used the services of SFOX to transact in crypto. It now wants to collect account and transaction records from these customers to better investigate and prosecute cryptocurrency tax evasion.

Harper’s lawsuit against the IRS in a crypto tax push

In August 2019, James Harper received a letter from the IRS accusing him of not reporting his cryptocurrency transactions. The letter was part of an agency push to crack down on potential cryptocurrency tax evasion. Since then, he has filed a lawsuit against the agency, which he says is violating his constitutional rights.

Harper is a New Hampshire resident and an investor in bitcoin. He also works at Uphold and is studying Austrian Economics. He first discovered Bitcoin in 2011 and has interests in security, open source systems, network effects, and the intersection of economics and cryptography.

In addition to the tax notice, Harper’s crypto transactions were facilitated by three of the largest cryptocurrency exchanges. He received the IRS letter in August, but he believes that the government obtained his financial records from Coinbase, which seized thousands of his account records in early 2018.

The Internal Revenue Service has been looking for crypto exchanges that aren’t reporting or filing taxes. One company that is under scrutiny is SFOX. The government has found that investors may be using this exchange to hide money from Uncle Sam. The IRS is seeking the account and transaction records of customers of SFOX.

According to the IRS press release, the reason for this move is the inherently pseudo-anonymous nature of cryptocurrency transactions. The IRS is relying on this legal concept when it issues John Doe summonses to identify potential tax evaders. However, it isn’t clear whether SFOX is violating any laws. This investigation is a sign of an increasing IRS interest in investigating digital assets.

The IRS claims that its investigation reveals significant underreporting of crypto transactions. It has issued summonses to other cryptocurrency dealers. It has identified ten taxpayers who used SFOX for cryptocurrency transactions. SFOX connects crypto exchanges, over-the-counter digital asset brokers, and liquidity providers. It has 175,000 registered users. The crypto exchange recently partnered with a local bank to provide its users with cash-deposit accounts. In addition, SFOX customers can use their cash-deposit accounts to buy and sell cryptocurrencies.

The IRS is currently training its spotlight on cryptocurrency tax evasion, using data analytics to track transactions in real time. The agency has added a question to the 2020 tax form about digital currency use and ownership to help identify evasion cases. It is also aware that some cryptocurrency users are using the currency to launder money. To combat this, the IRS is looking to train tax agents on new digital asset auditing and asset tracing skills.

The IRS has issued letters to Coinbase and other exchange operators. In addition, the agency has sent a subpoena to Bitstamp, asking it to provide information on a U.S. tax payer. Regardless of whether you are a cryptocurrency investor or a cryptocurrency trader, the IRS will be investigating any transactions you may have made in the crypto currency.